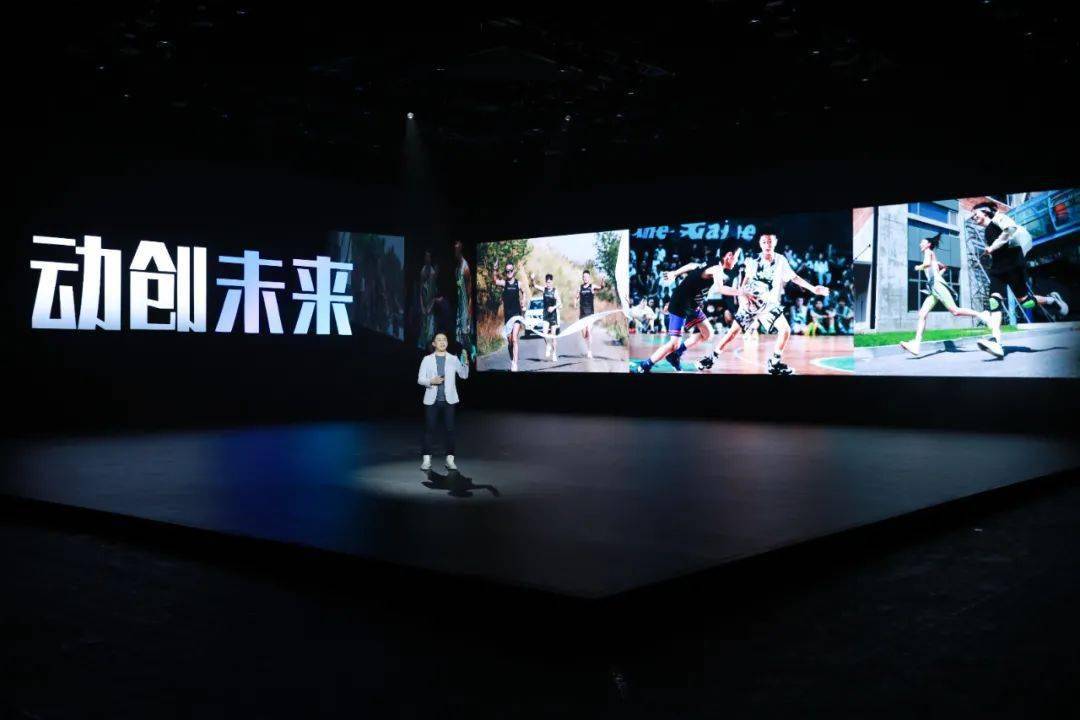 动 (sports) 创 (innovating) 未来 (future), it is clear that innovative technology should be used to empower professional sports, and create future-oriented professional sports products for every athlete and consumer in the new era. At the same time, Anta launched The latest midsole technology, Anta Nitroedge Technology. 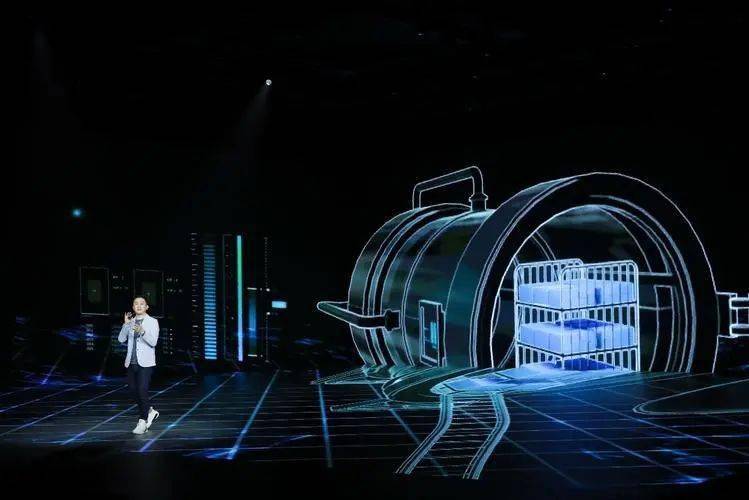 First: The foaming method of Anta Nitroedge Technology, the resin is filled in the mold, the mold is put into the autoclave, and then the temperature is raised, saturated with nitrogen, and the pressure is released after a certain period of time. After cooling, take it out, which is the molding midsole.
Nitrogen blessing, supercritical physical foaming, integral molding. Anta's foam materials are PEBA, TPAA, TPEE, EVA and so on. 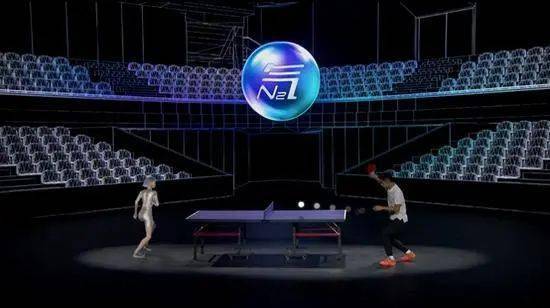 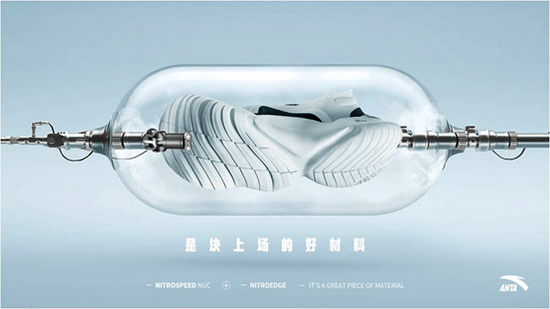 Third: The application of Anta Nitroedge Technology, this midsole technology, is now also applied to some specific shoes, such as Anta C202GT, KT7, and the Winter Olympics award-winning shoes related to the 2022 Winter Olympics, torch relay shoes, athletes Appearance shoes and so on. Anta nitroge technology will be applied to 75% of products by 2025. 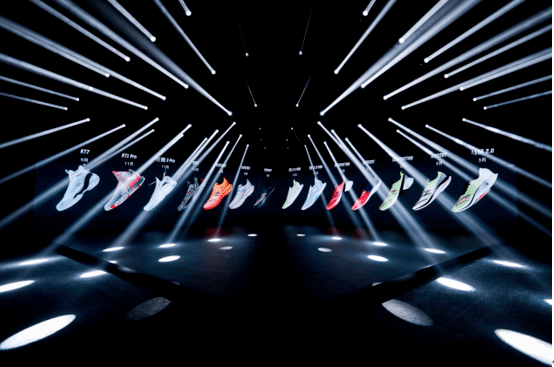 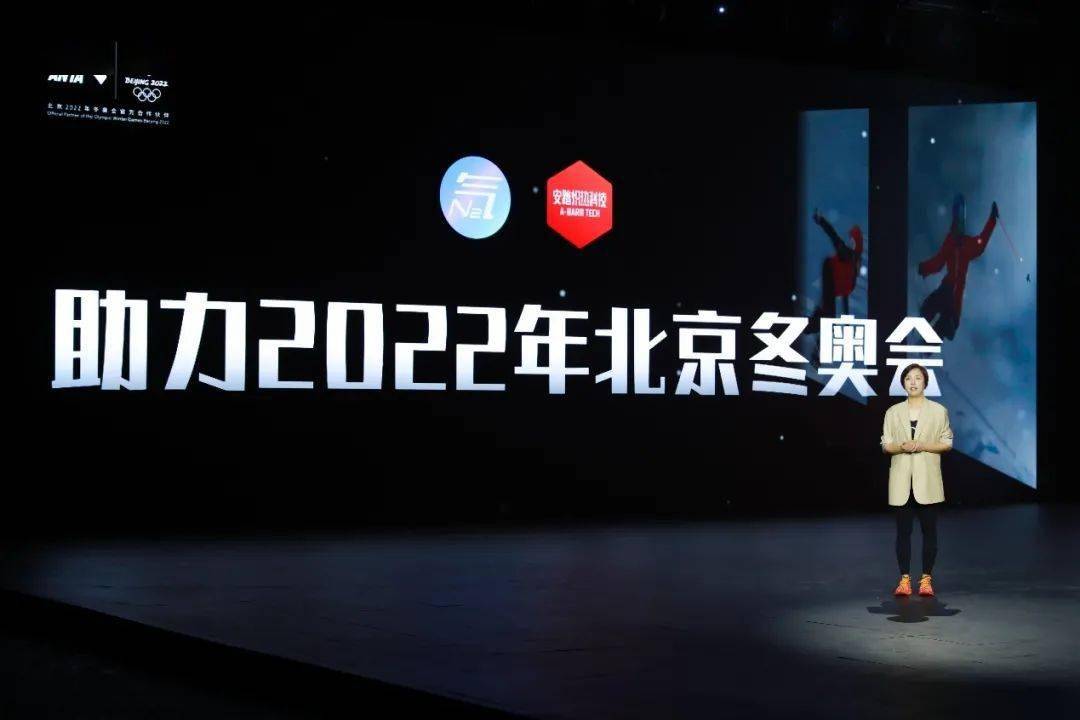 As a well-known sports brand in China, Anta also looked forward to the future of the brand at this press conference. In addition to Anta Nitroedge Technology, Anta will also integrate the latest A-Warm Tech into related products for the Winter Olympics. And in the golden autumn every year in the future, Anta Innovation Technology Conference will be held to release the latest sports product technology.